We are proud to support the Hort Innovation SITplus research program, now in its second season. The pilot program involves the weekly release of over 2 million sterile fruit flies over the township of Cobram and has resulted in an 83% reduction of fruit fly activity within the town.

The Sterile Insect Technique (SIT) is a method of pest control using the area-wide release of sterile insects to reduce reproduction in a wild-population of the same species. The release of sterile flies over Cobram aims to suppress an urban population to prevent it moving out into the surrounding horticulture.

Season two of the SITplus pilot began in September 2020 and will run until April 2021.

Weekly mass drops take place from a customised aircraft. The program monitors the movement of sterile flies, along with the longevity in the field and impact on both crops and the wild population.

A team of leading scientists has invested countless hours ensuring sterile fruit flies are fit and attractive to native flies, encouraging them to ‘mate’ without producing offspring in order to limit the spread of wild populations.

The program has the potential to reduce the use of pesticides and severely reduce the spread of the pest.

A second pilot program is also being undertaken in Hillston, NSW. 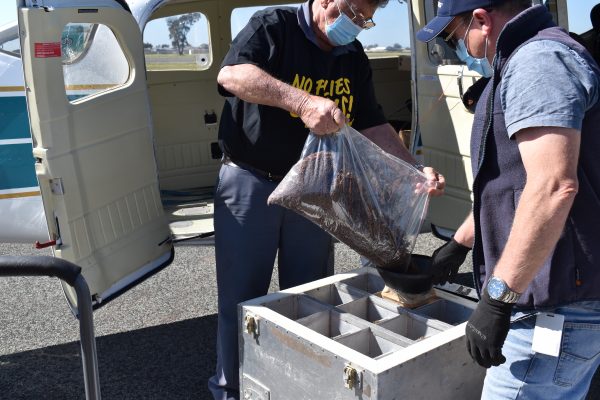 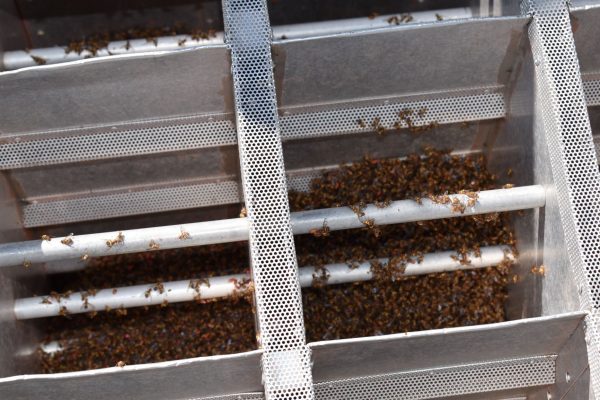